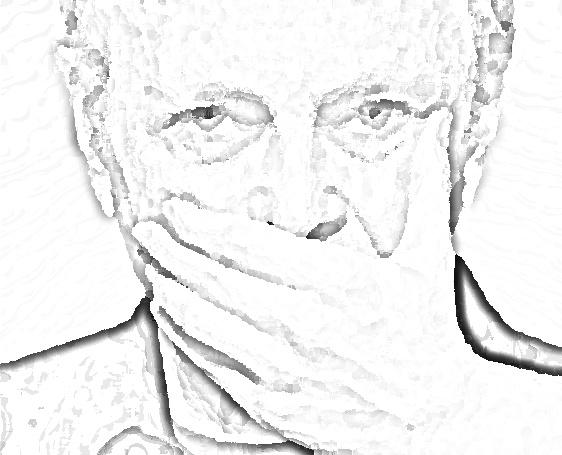 In Thabong in the Free State, a 37-year-old grandson will appear before the Court for allegedly raping his grandmother, aged 79 years.

In December 2020, Detectives at the Woodstock Police Station opened a case of assault against an 18-year-old man after a video surfaced on social media of him assaulting an elderly man and spitting in his face.

In February, the body of an 80-year-old granny was found with multiple stab wounds in the Karool Retirement Village in Polokwane.

Violence, abuse and the killing of older persons is alarming and a reality in our society today. Incidents such as the above are often reported in the media but the full extent of the problem is not known. This is mainly due to:

The Older Persons Act (13 of 2006), states clearly that any person who abuses an older person is guilty of an offence.   Although this Act aims to provide protection for older persons against various types abuse, the fact is incidents of abuse are often not reported and perpetrators not prosecuted. Instances of abuse reported in the media are but a fraction of the actual extent of the problem and seldom lead to investigation and, if substantiated, prosecution.

Despite the promulgation of this Act in 2010, real protection for the elderly against abuse has not materialized:

The economic and social hardships experienced by older persons as a result of the Covid-19 pandemic places them at a much higher risk of abuse and exploitation.

The SAOPF will be calling on the National Minister of Social Development, National Police Commissioner and if need be, the President for action.

“A society that does not value its older people denies its roots and endangers its future.” Nelson Mandela