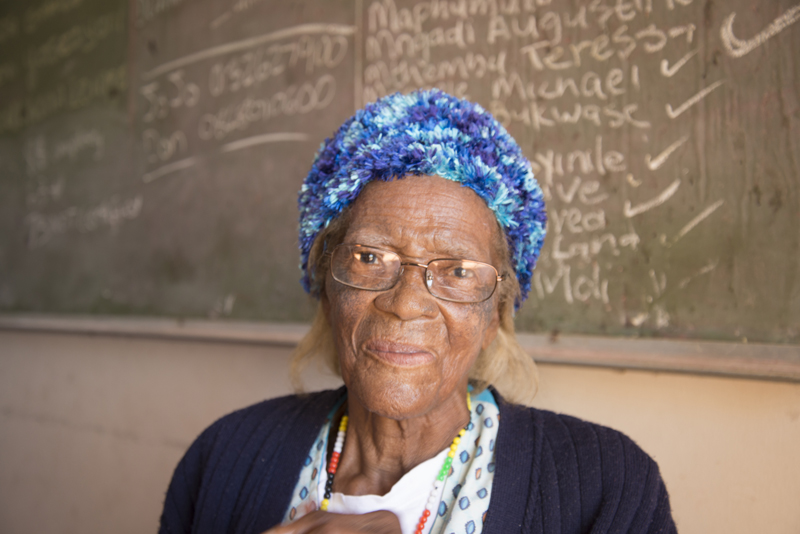 Approximately 150 older persons in the North West province attended the SAOPF workshop in Klerksdorp on the 05th of March. Older persons from all districts in the province was present at the event.

Commissioner Bokankatla Malatji, SAHRC Commissioner for Older Persons, gave the keynote address at the workshop. Older persons spoke out about poverty, difficulties with the pension pay-out system, lack of adequate housing, abuse, violence and many other issues that affect the daily lives of older persons.

Makiri Mediroe from Klerksdorp cluster of the SA Police Service told older persons that crime and the fear of crime create special problems for the elderly. The vulnerability of older persons to acts of crime is a well-known fact.  The occurrence of these crime are of a concern to the South African Police Service.