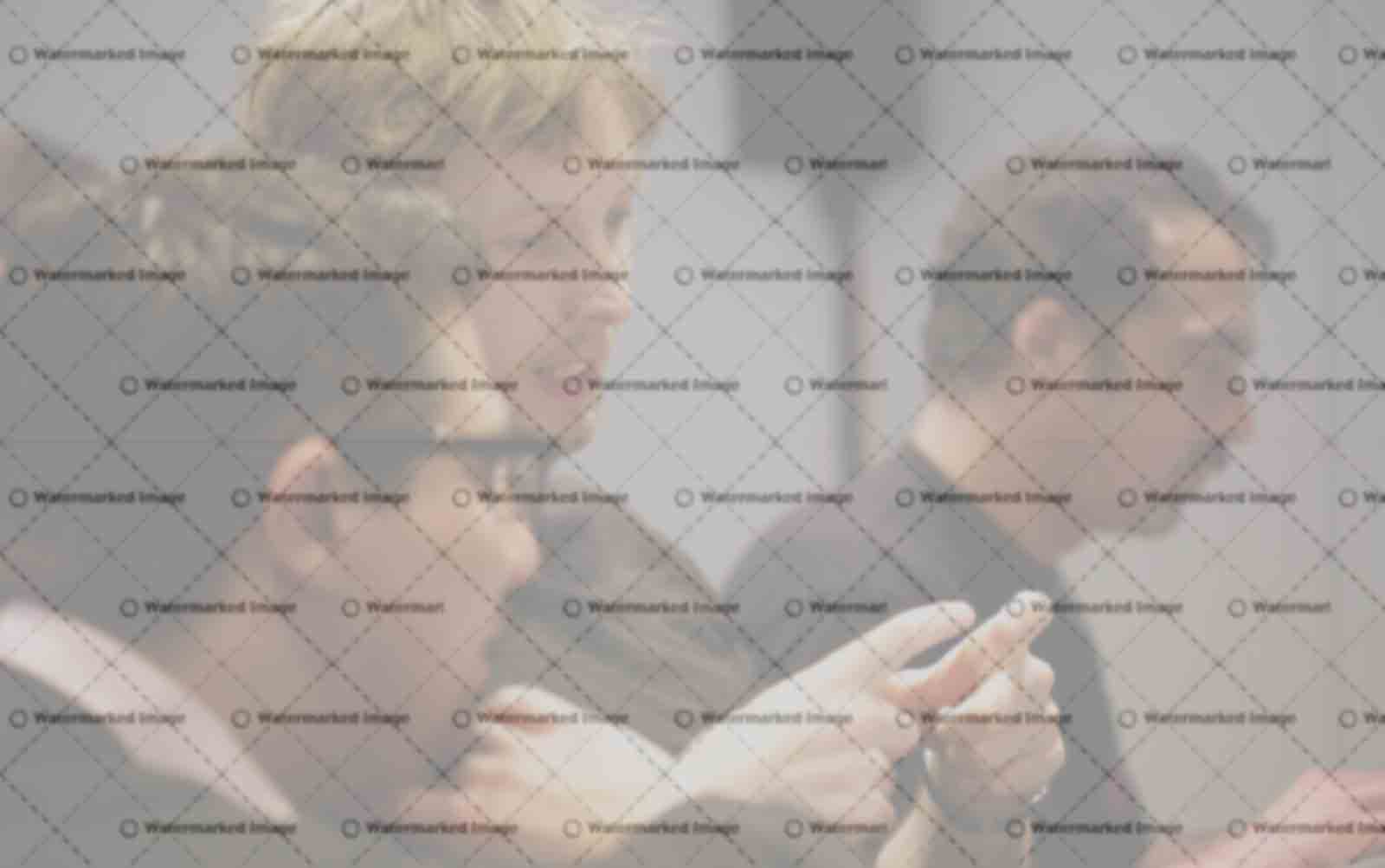 An 88 year old white woman from Port Elizabeth, Ms Dorothy shepherd, decided that she could not see herself living in an Old Age Home and hence opted to move into a RDP house in the New Brighton Township.

Solomon Monakwane had been confnied to his house for a long time as he was unable to walk and he’d lost hope of ever being able to move from one place to another.

Researchers followed 2,192 healthy adults aged 70-79 for a period of eight years, according to the study published in the Journal of the American Medical Association.

“Tell us your stories,” elders urged

A businessman is encouraging elderly people of Greater Edendale to write poems and songs.

RDP house at last for Gogo

A survivor of a shooting in coffee Bay could not contain her excitement when human settlement MEC Helen Sauls-August handed over keys to her RDP house this week.

SA old age homes – a sanctuary for only a select few?

Future of the Golden Games in the balance

The benefits of active ageing have been widely acknowledged, not only in SA but internationally.

Alcohol and the elderly

Risky alcohol use affects older people as well as the young, but for somewhat different reasons.

Easter weekend misery for many elderly

Easter was a time of fun and feasting for many families, but thousands of pensioners in KZN had nothing to eat over the Easter weekend.

Sexual assault can happen ‘at any age’

In response to recent incidents of rape involving elderly women, a criminology expert at the University of Pretoria (UP), Professor Christiaan Bezuidenhout, told members of the media that every woman, regardless of her age, can be a target for sexual assault.

In a unique venture, several organisations and individuals clubbed together to donate R75 000 emergency water supply scheme to the residents of Laat Lente en Herfsakker in Louis Trichardt, Limpopo.

Going to the People

The department of co-orporative governance and traditional affairs yesterday launched a mobile office for the farming community of Daaljasefat just outside of Bethlehem in the Free State, as part of Human Rights Day celebrations.