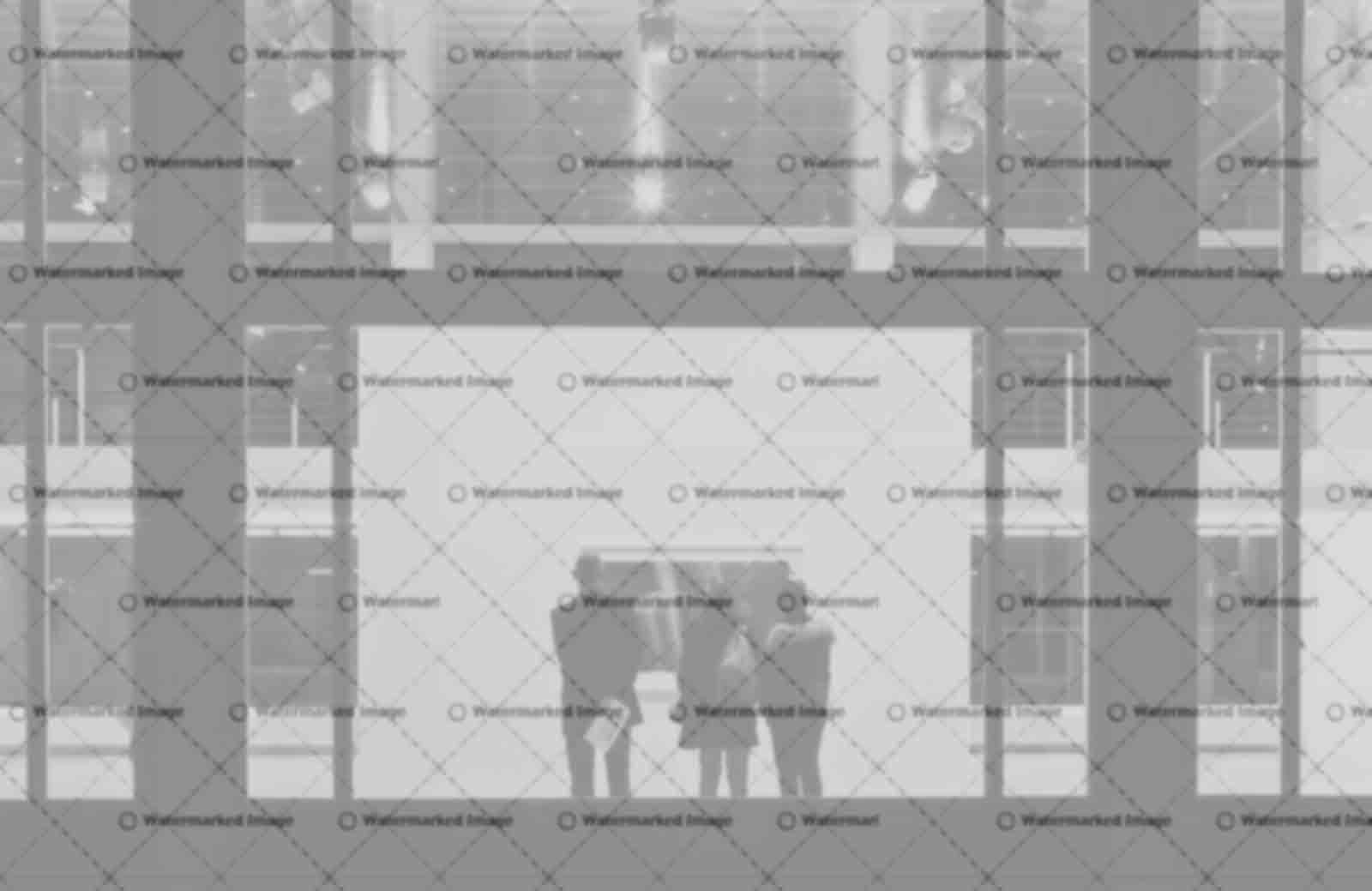 The following are highlights of stories in the Forum News, to read the full stories please download the .pdf file.

Recent reports indicate a surge in cases of rape of grannies throughout the country and have resulted in widespread outrage by politicians, civil society and the public. Most recently North West Premier, Thandi Modise, called for intensified united action to protect elderly against rape.

The deputy chairperson of the SA Older Persons’ Forum, Ivy Ketse, has become the organisation’s chairperson after the death of Mr Tom Boya.

HER LAST R 20 FOR A TOTAL STRANGER

Following media reports about the horrific experiences of a Free State medical student, a granny from Wentworth decided to donate the R 20.00 she had left every month to help a total stranger.

The South African Human Rights Commission (SAHRC) in June conducted a national hearing on the challenges in realising the rights of older persons in South Africa.

Many pensioners who rely on investment-linked living annuities (illas) for an income are still in danger of outliving their capital, and could face destitution.

The preparations for the 2013 Golden Games are in full swing.

VHEMBE ELDERLY STRUT THEIR STUFF ON THE SOCCER FIELD

Unknown to many is the determination of the elderly to participate in sports.

Pensioners from Merafong on the West Rand District Municipality, proved that they are not too old to have some fun.

In February the Department of Social Development presented a report on the Conditional Assessment of 58 Old Age Homes to the Portfolio Committee in parliament.

Three prominent South Africans died within weeks of each other in June and July this year.

Northern Cape Forum do their bit on Mandela Day

This forum had the honour to  donate linen and curtaining for one of the families and to contribute their kindness to them.

THE EFFECT OF SOCIAL ISOLATION AND CHINA’S NEW LAW

Social isolation can be defined as the involuntary absolute or near-absolute lack of contact with other members of society whilst loneliness is a complex and usually unpleasant emotional response to isolation or lack of companionship.

New cases of diabetes continue to increase exponentially every five to ten years.