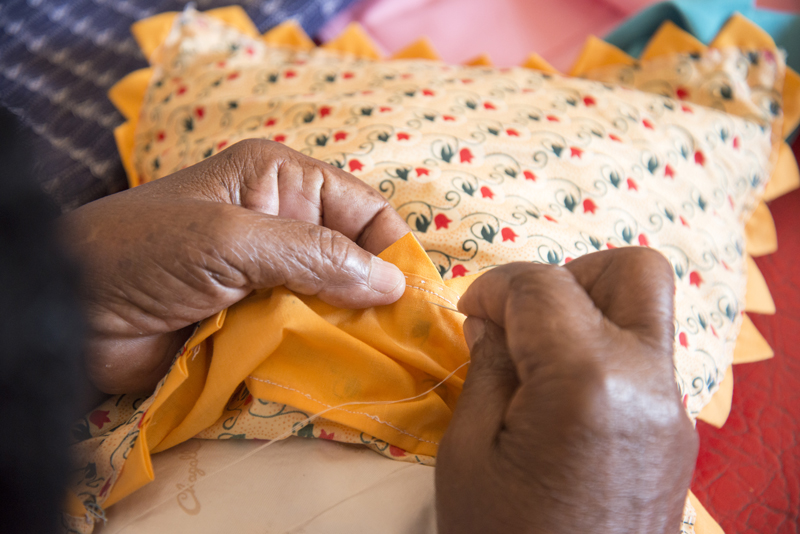 Despite the fact that much has been published in the media about the way the elderly in our country are abused, degraded and treated without respect by others, the Africa News Network (ANN7) have taken it upon themselves to further fuel negative stereotypes by referring to the elderly as “old farts” in a current billboard campaign. The Billboard by the network reads “We aren’t old farts…nah, not even our presenters”. The wording on this billboard is tantamount to elder abuse as defined in the Older Persons’ Act no. 13 of 2006.

Civil society and government alike have been fighting against discrimination targeted against the elderly, as this is a serious problem in our country. It is therefore inconceivable that ANN7 have chosen to further degrade the elderly by referring to them in this way. It certainly makes one wonder how empathetic the network will be when handling issues affecting older persons in our country such as abuse and crime.

The one word in the South African Constitution that can never be amended is “dignity”. The new TV channel clearly does not appear to respect the dignity of older persons. The SAOPF intends to make a complaint to the Advertising Standards Authority together with the support of one of South Africa’s leading Human Interest law firms.

The SAOPF also demands that all derogatory advertising be removed with immediate effect and that an apology be extended to all older persons in SA.